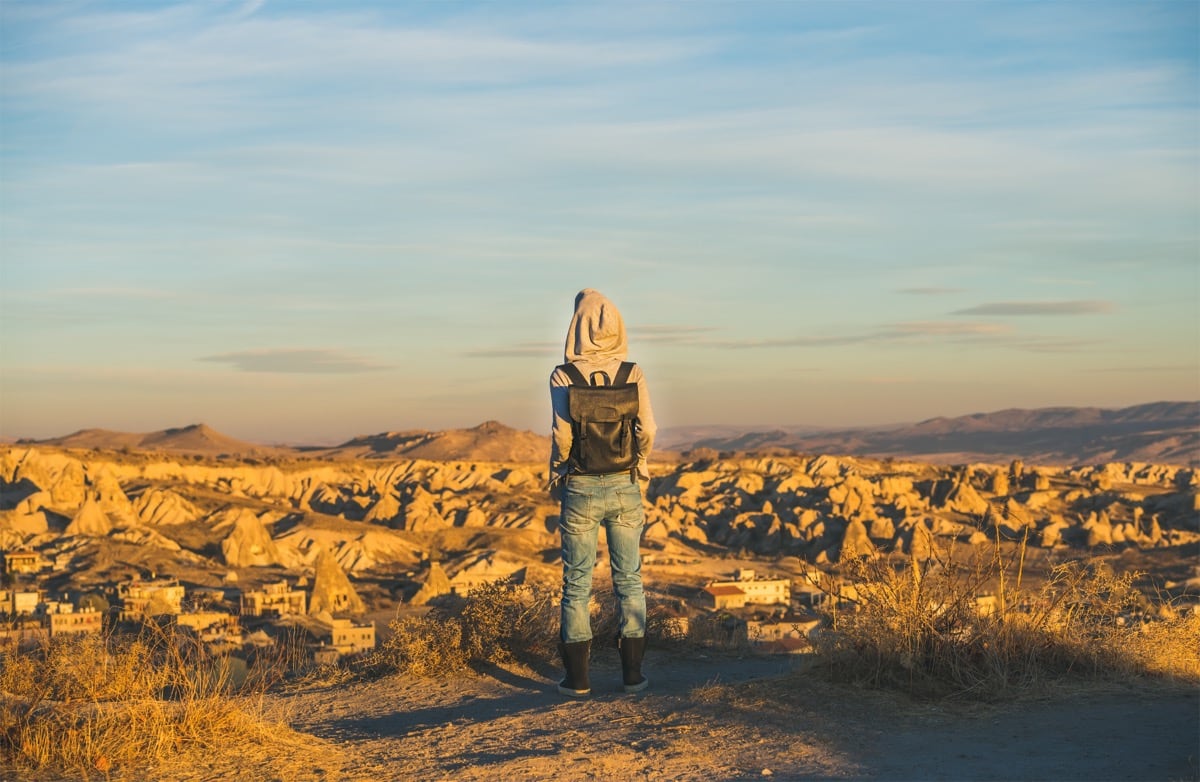 Hush pt.2 - What Introverts Are

Last time I talked about what introverts aren't: the misconceptions that disadvantage the quieter portion of our population. Now on to what it does mean to be an introvert.

BEING AN INTROVERT IS:

Our schools, our workplaces, our entire culture -- everything is set up to cater for extroverts. We are praised for answering questions in class, for having a lot of friends, for our ability to entertain and talk and blag.

“Introverts are to extroverts what American women were to men in the 1950s — second-class citizens with gigantic amounts of untapped talent.” (Susan Cain, 'The Power of Introverts')

Even scientific studies to measure the happiness of a population use questions like 'I believe I am fun to be around', questions that focus solely on extrovert values. Being an introvert in a world that loves to talk is an upstream struggle, and you're often left feeling out of place andundervalued.

For all I've talked about the difficulties, being an introvert is a huge benefit and defines me and the way I live my life. Introverts tend to be more self-reliant than extroverts, depending less on social conditions to maintain their happiness. They also tend to be less affected by the opinions of others, and are usually thoughtful, knowledgable and good listeners.

Introverts can also be some of the most valuable members of a society. The level of introversion generally goes up with intelligence; more than 75% of people with an IQ above 160 are introverted, and a high proportion of gifted children are also introverts. It may not seem surprising that bookish icons like Albert Einstein, Bill Gates and J K Rowling are introverts, but so was Abraham Lincoln, back in an era where politicians could be thoughtful, quiet and statesmanlike, and so are some of the biggest Hollywood celebrities (Harrison Ford and Johnny Depp for example), who you'd expect to have an extroverted love of the limelight.

As I've already said, our schools and our workplaces don't support introverts well. The emphasis on the extrovert values of talking, sharing and working in groups leaves introverts without a way of showing their ability. And there is absolutely no correlation between the being the best talker and having the best ideas.

“...there is absolutely no correlation between the being the best talker and having the best ideas.”

But as with most personality types, introverts and extroverts complement each other well in productive groups if they're allowed to work and learn in the way most suitable for them. Our education system needs to allow introverts to learn in the way best for them: through consideration, writing and individual work, without the distraction of socialising while they're doing it. Our work environments are missing out on the significant untapped potential of nearly half of their employees by forcing the extrovert way of life on everybody.

But above all this, the perception of introverts in our society needs to change. People who prefer thinking over speaking are not second class citizens, and nobody should grow up feeling that they're inferior just because they prefer reading to partying. The thoughtful, creative talents of the quieter half of our population must not be lost because they're forced to pretend to be extroverts.

Diversity is what makes any culture strong, and we owe it to ourselves to allow people to do a little less talking and have a little more hush. 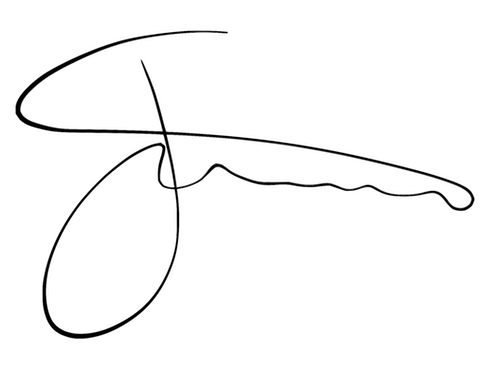 More journals >
Thank you! Check your inbox for your free book.
Oops! Something went wrong while submitting the form.
Home
>
Journal
>
Hush pt.2 - What Introverts Are