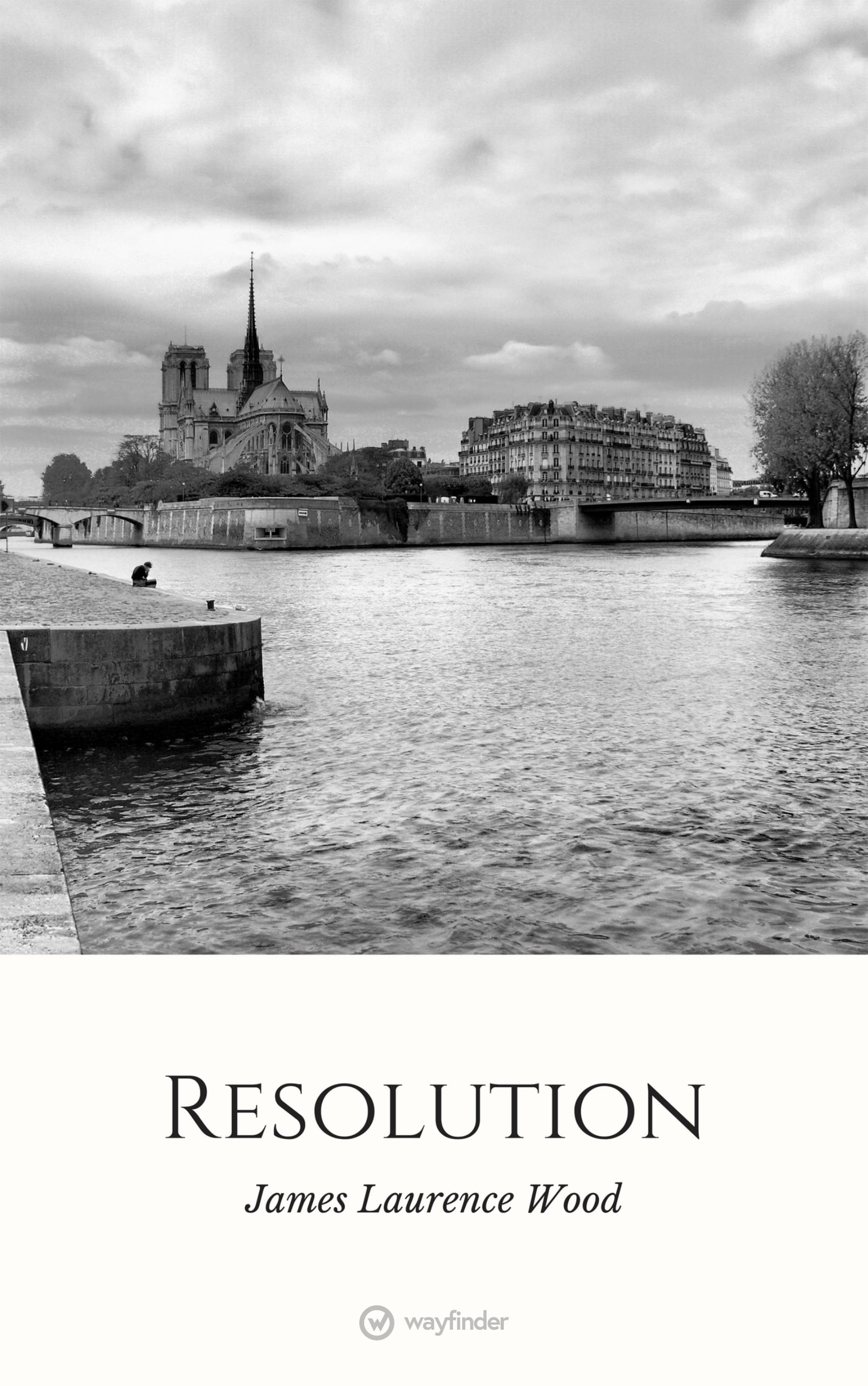 On New Year's Eve he walked out on his wife. Now, forty years later, he must face the consequences of his choice.

Jake and Annabelle lived for adventure, but something changed, something indefinable, something Jake couldn't live with. And so he left.

Suddenly finding himself staring at an old man in the mirror, Jake is brought face to face with the world he created. And in a world where you only have your memories left, what can you possibly do to right an age-old wrong?

A short story for anyone who's ever had an aching heart.

The sound changed first, then the smell.

The good-natured babble of the guests faded back behind the glass walls of the conservatory, the suffocating chatter gradually dying with a final, laboured breath. The thump-thump-thump of bass, the heartbeat of the party, was all that was left of the facile pop tunes playing under the polite, middle-class raucousness.

The smell of canapés and mulled wine swirled together and drained away, replaced by something sterile. There was a harsh waft of chemical cleanliness filling his nostrils now. He felt warmer, but the smell clung in his throat and turned his stomach.

The light changed last of all. It had been dark when he left the party. Even the moon had passed him by, leaving only distant pinpricks of starlight speckling the river. But the new light was bright, glaring, coming from in front and behind, dazzling his eyes. It wasn’t a friendly light. It was cold and unforgiving. It was a light that would reveal more than he wanted to show.

He realised, with a spreading smile, that he was not where he had been. He met the eyes of the bright figure in the mirror in front of him.

‘What new adventure is this?’ he murmured. Old eyes glinted back at him. He recognised himself, but it wasn’t entirely his face. The mirror showed an old man, one with his blue eyes and lopsided smile, but where dishevelled grey replaced the neat black and wrinkled skin hung in place of the taut.

He looked around the bathroom as his eyes started to adjust to the uncomfortably bright light. It had been rigorously cleaned but it looked tired. The white finish was tarnished at the edges and patches had been stuck over breaks in the tiles.

There was a new sound now, and it took him a few moments to work out what it was. Somebody was gently knocking on the door.

He turned around, momentarily unable to locate the door, then finding it right behind him, he pulled on the handle. The sliding lock rattled in its housing, almost coming loose. He slid the lock back and pulled open the door.

‘It’s Jake, please,’ he told the woman, smiling at her. He didn’t know her face. She looked to be in her thirties, with chestnut hair pulled back from a tired face with dark green eyes. Jake held his hand out to shake hers.

‘It’s okay, I have washed it,’ he said amiably, realising as he said it that he had no idea if it was true.

‘Hi Jake,’ the woman said, smiling back at him and taking his hand. There was something in her smile that drew Jake’s attention, but that he couldn’t quite explain. Some faint look of amusement or affection had flitted across her face. ‘You want to come on through?’

Jake followed her out of the bathroom and into a short, dark hallway. She walked beside him, limiting her pace.

‘You know, I’ve just seen an old man in the mirror,’ Jake said, whispering to her with a flamboyant sense of drama. ‘Do you happen to know who he is?’

The woman smiled again but didn’t look at him.

A few paces had brought them into a sitting room, magnolia walls and beige furniture draining any character the place might have had. Two high-backed armchairs were placed to look out of the window over a view of a river. A row of pleasure cruisers bobbed against their moorings next to a pub with a large garden filled with families. The sound of their laughter and chatter was just barely audible.

The woman’s hand was on his arm now.

‘This is going to be very difficult for you,’ she said gently, leading him forwards.

Jake saw that one of the chairs by the window wasn’t empty as he’d thought. He could only see a thin arm covered in a pale blue fabric resting on the arm of the chair. The rest of whoever it was remained hidden.

Be the first to know when Resolution is released