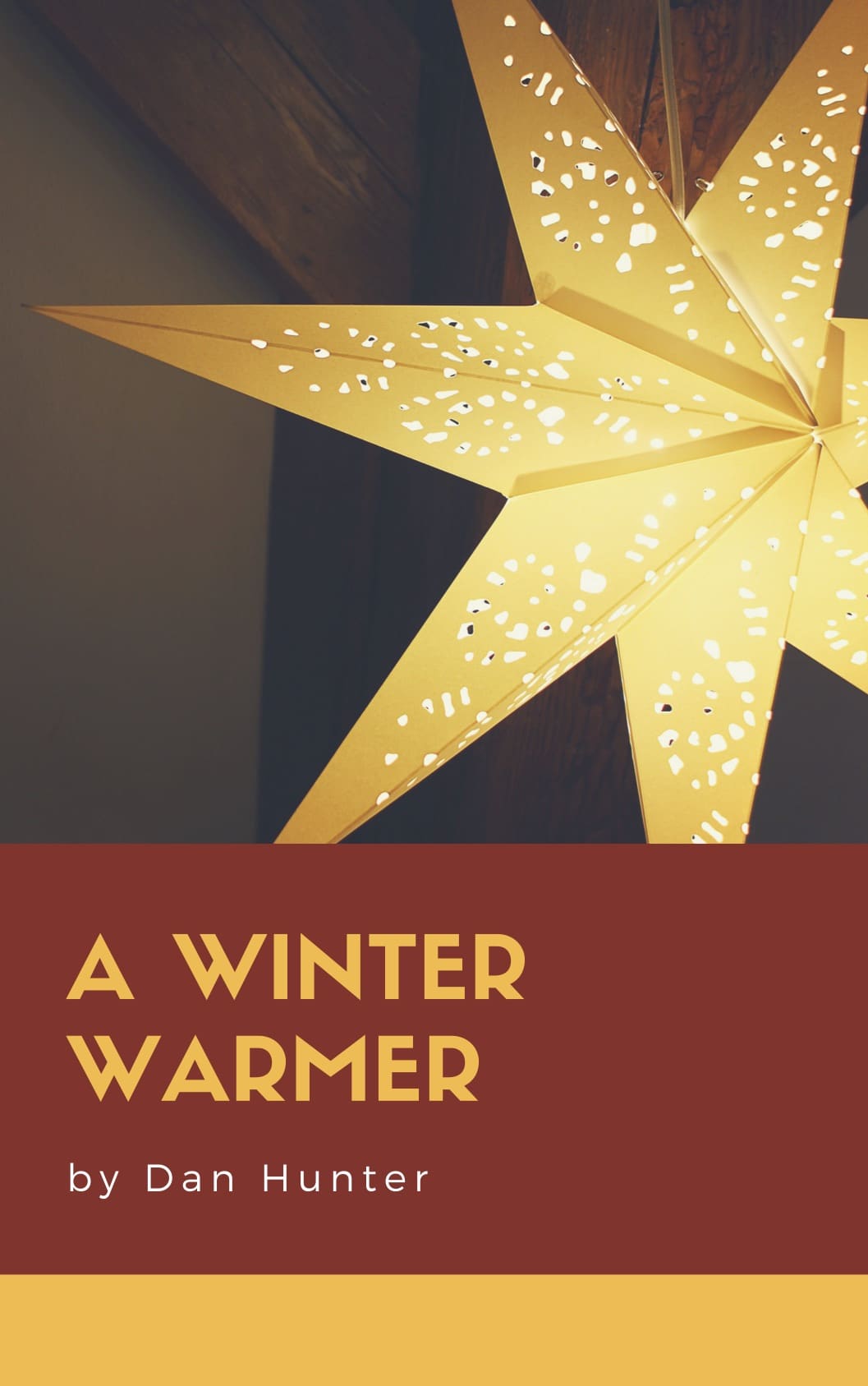 I found it amongst the Christmas decorations. I wasn’t sure what it was at first...

Objects have a way of holding memories and magic. Gifts, decorations, heirlooms: every piece has a history. And this year, one long-lost item has a very special story to tell.

I found it amongst the Christmas decorations. I wasn’t sure what it was at first. I just caught sight of the scarlet and silver pattern and began to unravel it from amongst the clattering baubles. But once it was free, I threw it around my neck and begged Mum to let me wear it that night; we were going to meet the Harrisons to sing carols in the square.

Mum and I had pulled out the decorations that afternoon after the snow began to fall. She strode up the driveway to check how heavy it was. Moments later, she came dashing indoors with snowflakes caught in her hair. Breathlessly, she announced that it was settling. So, instead of going Christmas shopping, we declared ourselves snowed in and started putting up the tree.

Mum heaved a brown cardboard box out of the garage and slid it across the living room floor. She lifted the dog-eared lid to reveal a jumble of glittering shapes. On top of the heap of ornaments and tangled cords sat my favourite decoration: a glass tree-topper shaped like a snowflake. I carefully lifted it from the box and held it up. The edges sparkled as light flooded the angular prism.

“Let’s get the lights and tinsel on first, Lisa,” said Mum. “We can start adding the other decorations if we have time before we go out.”

I propped the snowflake on the windowsill. It reflected the sleepy, white blur outside. I delved into the box and dragged out a coil of lights. I handed them to Mum, who began methodically unpicking them. Returning to the box, I saw a familiar glint of scarlet. It was hidden beneath a set of baubles, which jangled as I lifted them aside. But instead of tinsel, I discovered a knit of thick, crimson wool which was decorated with fine, silver patterns. It weaved its way deep into the box.

As I untwisted it from between the jingling ornaments, it grew longer and longer. With every new stretch, another ornate pattern was revealed: first a row of silhouetted reindeer, next a line of symmetrical fir trees, then a series of identical stars. Suddenly, a set of tassels burst from the box as I reached the end.

Excerpt from A Winter Warmer by Dan Hunter. Copyright © Dan Hunter. All rights reserved. No part of this excerpt may be reproduced or reprinted without permission in writing from the publisher.

Be the first to know when A Winter Warmer is released